Today is International Women’s Day, a day both to celebrate women’s achievements and to call for their equal treatment in society. The theme for IWD 2022 is #BreakTheBias.

While unlikely to be the focus of mainstream IWD advocacy, we want to break the bias that exists against women…

…who are pregnant or who are mothers caring for children facing outdated systems that fail to adequately accommodate and support them;

…before they are even born, where they are targeted by the discriminatory and abhorrent practice of sex-selective abortion;

…in favour of ‘trans inclusion’, whether in sport, women’s spaces, awards, language or the freedom to express ourselves as women on these issues.

On this last issue, our CEO Rachael Wong spoke to Katherine Deves (Save Women’s Sport Australasia), Anna Kerr (Feminist Legal Clinic) and Stassja Frei (Coalition for Biological Reality) about the need to break the bias that exists in favour of putting trans ideology and the rights and welfare of trans identifying males above the rights and welfare of women and girls in a range of areas. Rachael introduced the discussion with the following:

“For some time, there has been a bit of an elephant in the room when it comes to International Women’s Day: What exactly do we mean when we say ‘women’ and how can we celebrate women and move things forward for them if we don’t know what a ‘woman’ is?

“There is this tension between the idea that a ‘woman’ is what we’ve understood a woman to be for the last however millennia – a biologically female human being – and the idea that today a ‘woman’ can also include biological males who identify as women.

“And this tension has become more and more apparent because of the conflict that has arisen between the rights and interests of women on the one hand and those of transwomen, i.e. biological males, who identify as women, on the other.

“You are all well aware of the many issues that arise and the challenges women face when 'women' is no longer a sex-based category, and I want to discuss these with you in the context of this year's International Women's Day theme, ’Break The Bias’.”

You can watch the video of their discussion here. 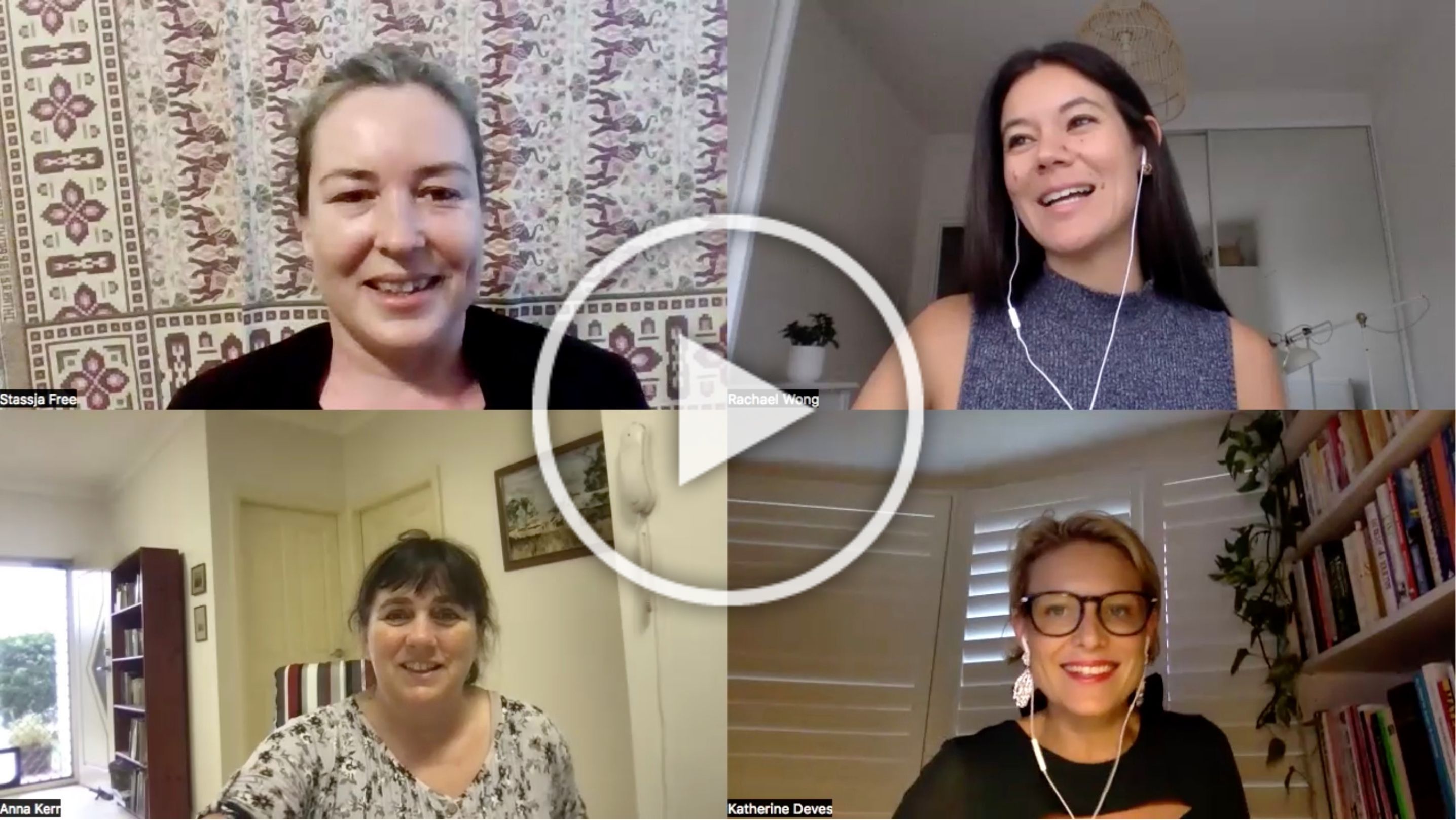