Our CEO Rachael Wong was on ABC Background Briefing discussing the Queensland Government’s bid to introduce regressive prostitution laws that will perpetuate the notion that women’s bodies are commodities to be bought and sold and that their sexual exploitation is both normal and acceptable (Rachael is on at 23:30). 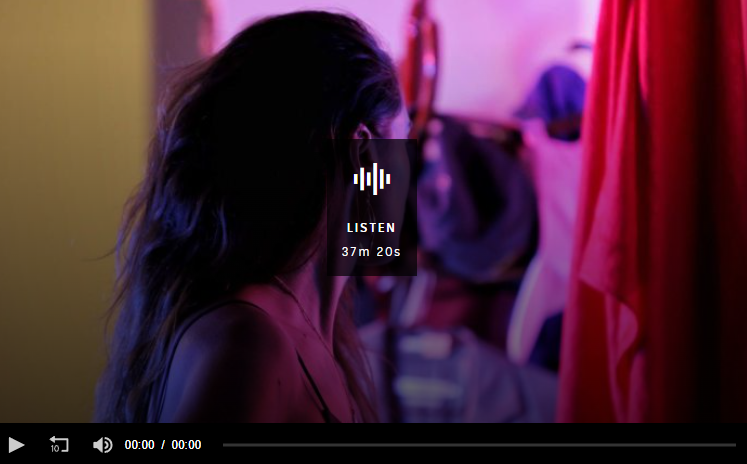 The show is titled, “Why Queensland’s sex workers say the law puts their lives at risk”, and makes the case that prostitution should be decriminalised, as current restrictive laws are making prostitution unsafe.

While grateful for the opportunity to present our view, it is disappointing that we were the only opposing view included when there are so many women who oppose these harmful laws, especially sex trade survivors whose heartbreaking stories of trauma and abuse fly in the face of the rhetoric that prostitution is “just like any other job”.

It is also disappointing that the show failed to get to the root of what is actually putting prostituted women’s lives at risk – an inherently exploitative, violent, dehumanising industry, that by its very nature can never be made “safe”.

Rachael explained that Women’s Forum Australia, along with other women’s advocates and sex trade survivors, is advocating for the Nordic Model of prostitution law, also known as the Abolitionist Model.

“[The Nordic Model] recognises that prostitution is rooted in inequality, that it violently commodifies women and by its very nature can never be made safe.

“It’s also called the Abolitionist Model because it doesn’t accept that the sexual exploitation of women through prostitution is inevitable.

“It addresses the demand for prostitution by criminalising buyers and those profiting off the sales of prostitution and it decriminalises those who are selling.

“At the same time, it gives prostituted persons real support such as services to help them exit the industry.”

You can read more about our perspective on the Queensland government’s harmful efforts to decriminalise prostitution and the harms associated with this model here and here.